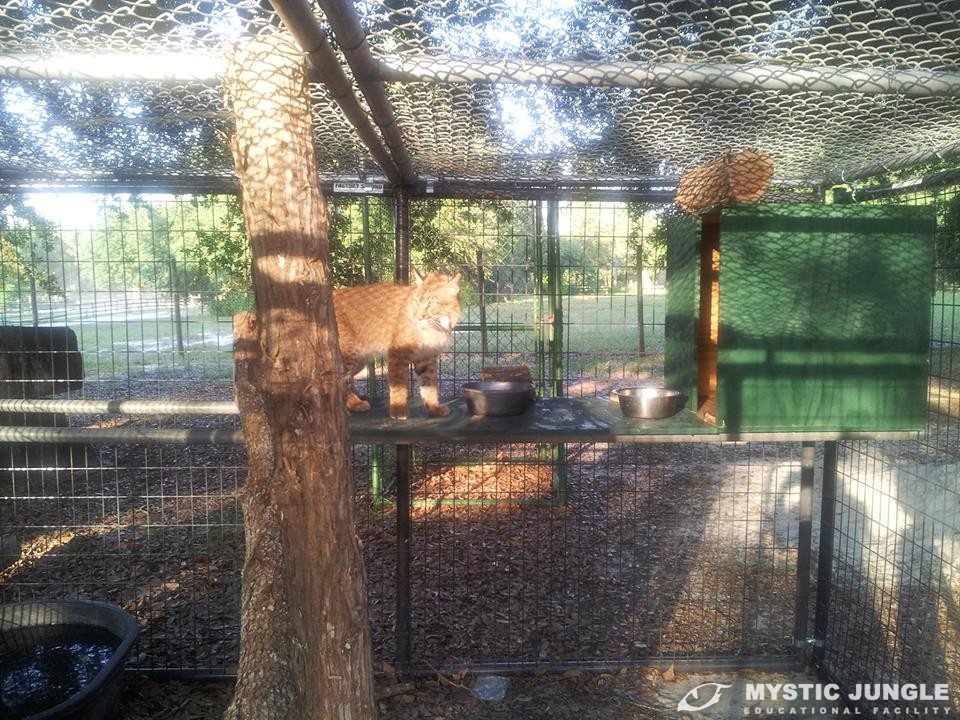 Bobby has made it home!! Through the help of fans that believe in what we do, Bobby arrived Saturday, May 25th 2013. The video will be uploaded on You tube and is already on our fan page. A bitter sweet ending for one man and one cat’s alliance and a new beginning for Bobby. A life long journey for Bobby with Mystic Jungle. He will require life long medication.

Here is the history of Bobby as told verbatim by the owner:

Please consider a donation to Mystic Jungle today. Help us help them 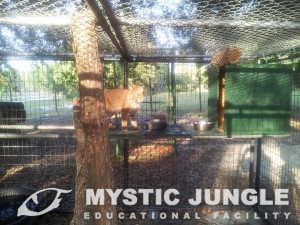 And you would be?