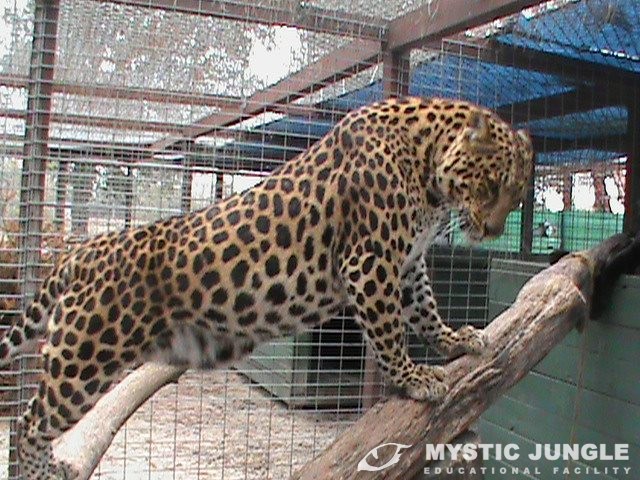 I could sit here and preach all day as to why this bill they are trying to introduce back into senate is a BAD BILL. Instead I will break it down with you and give you solid, logical and sound evidence and reason as to why this should be killed before it kills the big cats!

The first thing you see on the propaganda of all this is from the IFAW (International Fund For Animal Welfare) with  “These cats don’t meow they kill” and “Across the US 10,000 – 20,000 big cats live in backyards and roadside zoo’s. Ummm where is their citations on this. I mean if you are going to quote statistics and be given any credibility, then one must list their sources.. funny how that is not there.. And the grand finale in the poster.. LOL… OVER 200 people have been killed or mauled SO FAR.. LOL.. WOW.

Now let us break THAT figure down. In the US from 1990- 2012 there has been.. drum roll please…. TWENTY ONE (yes, 21!) human fatalities involving big cats! This number is gathered from news reports and animal industry reports. For a more detailed report please see http://www.rexano.org/Statistics/Captive_big_cat_fatality.pdf as this is factual information. What you see on the 911 animal abuse site is over ninety something pages that are SUPPOSED to be made up of big cat attacks, when in fact all one has to do is READ the report and find it is padded with animal sightings, other animal encounters (monkeys, lizards etc) and wild animal attacks IN OTHER COUNTRIES… but I guess people are too busy to check the facts.

This pending bill is fueled by none other than the IFAW, Born Free, HSUS and of course Big Cat Rescue. None of these have taken the time to research the ramifications of what banning big cats in the US will do around the world. We are the reservoir of genetic diversity. We, the private sector are not beholding to an organization that tells us what is worthy of saving.. we research and find out for ourselves.

IF they get this into committee, it can signify the beginning of the end for many of the big cats, especially the Asian Leopard. I for one am so tired of fighting. I want to try to save an animal in a country that is fighting for their own survival and the Leopard is the least of their concern in that fight to survive.. some could care less if all of them were gone tomorrow. Others seek the leopard as  a money making venture.. DEAD.. and others.. do care.. then I have to deal with THIS HERE in our own backyard. DAILY.

The Asian Leopard, in India, is being wiped out by poaching at the rate of 4 a week. (Poached as in they intercepted the pelts,   claws,teeth etc) and this figure is not inclusive of man/leopard conflicts)

Over a decade ago, in 2001, the Asian Leopard numbered well over 8,000. Now in 2011 (the last census taken) there are less than 1200. India is the second most populated nation in the world and projected to be the most populated by 2025 (US Census Bureau) . The AZA has YET to place this animal on their SSP.

It takes a leopard 18-24 months to reach sexual maturity. The Leopardess will mate and carry a litter of 1-3 cubs for 91-93 days. The resulting litter has a 50% mortality rate from natural predation (snakes, other cats etc).

The surviving cub(s) will remain with the mother for 18-24 during which time the mother will not seek to re breed.

So if it takes almost TWO YEARS for 1.5 leopards to make it to maturity with less than 1200 surviving (no documentation on how many are breeding age females yet) and they are killing them off at the rate of at LEAST 416 a year.. and AZA zoo’s DO NOT BREED THEM, with big cat bans looming.. HOW LONG DO YOU GIVE THE ASIAN LEOPARD?